The profile of the site suggests a composition of a linear mass along the south western boundary as the ‘ground’, and an assembly of primary objects in the foreground as the ‘figure’. This analogy of ‘figure’ and ‘ground’ works well as a device by which one could organize the program - the linear mass houses the primary circulation and services (the ‘servant’), and the objects house the galleries, (the ‘served’).

The three drums that house the galleries are externally finished with black ‘leather’ finished Granite on the ground floor, exposed concrete on the first and second floors, and clad with timber on the third floor. The framework is in metal. 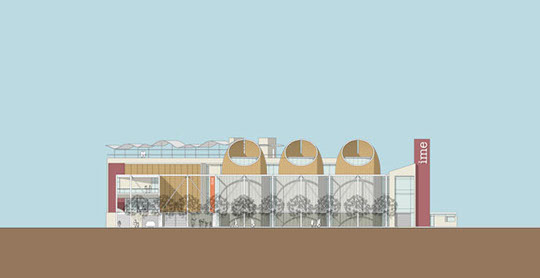 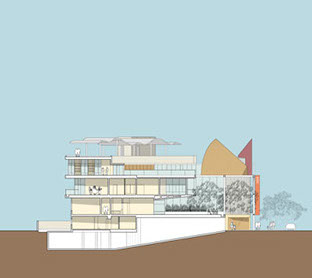 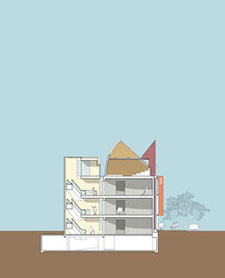 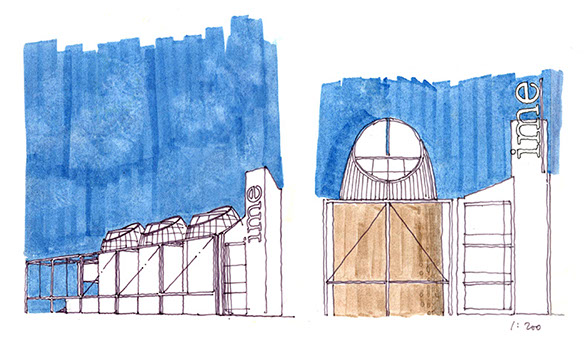 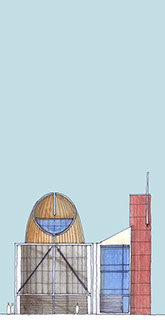 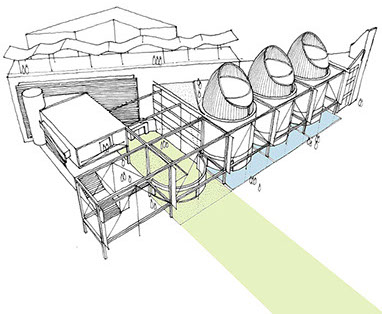 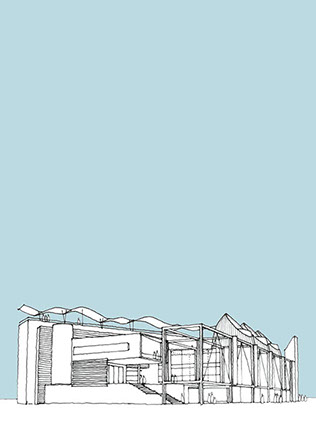 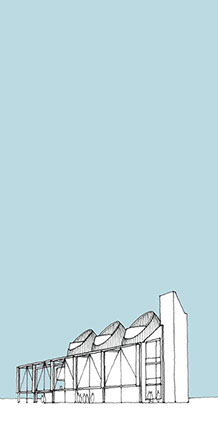 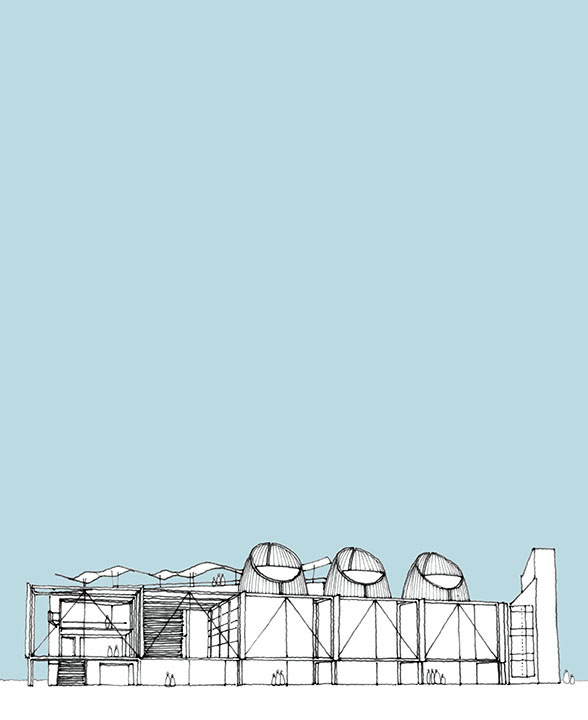